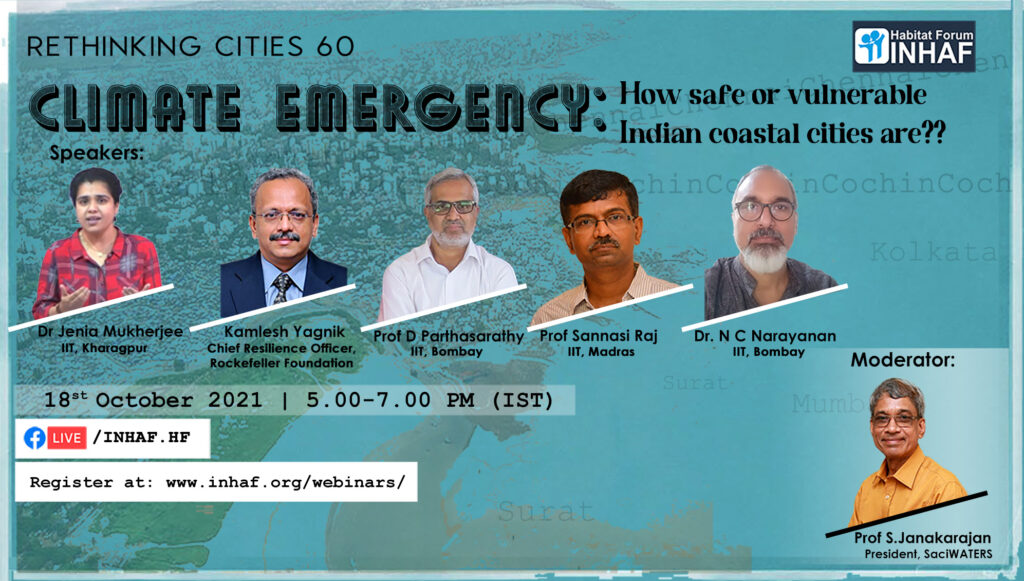 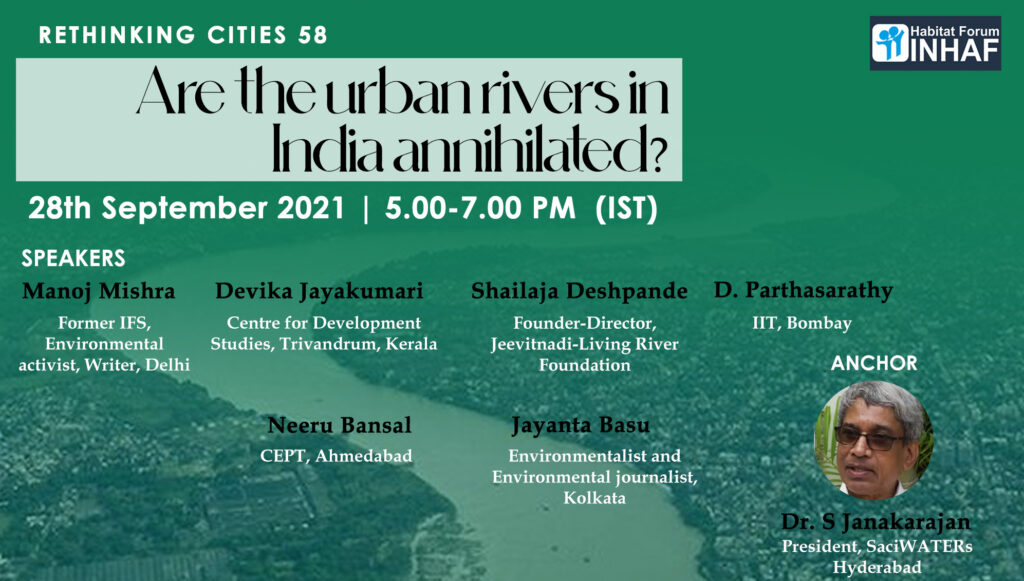 The extractive development and competitive growth models coupled with haphazard urban expansion plans are the root cause for the dying or dead urban rivers in India. The present trends of urban expansion programs in the country suggest that urban ecosystem is seemingly very heavily stressed and that the conditions are likely to go from bad […]