The interface of heritage conservation and an effective legislation/regulation framework to enable and support it remains a perplexing question in the context of Indian cities. This discussion seeks to examine three key related questions: How effective have conservation regulations been over the past 25 years in India? Where have the specific successes and shortcoming been […] 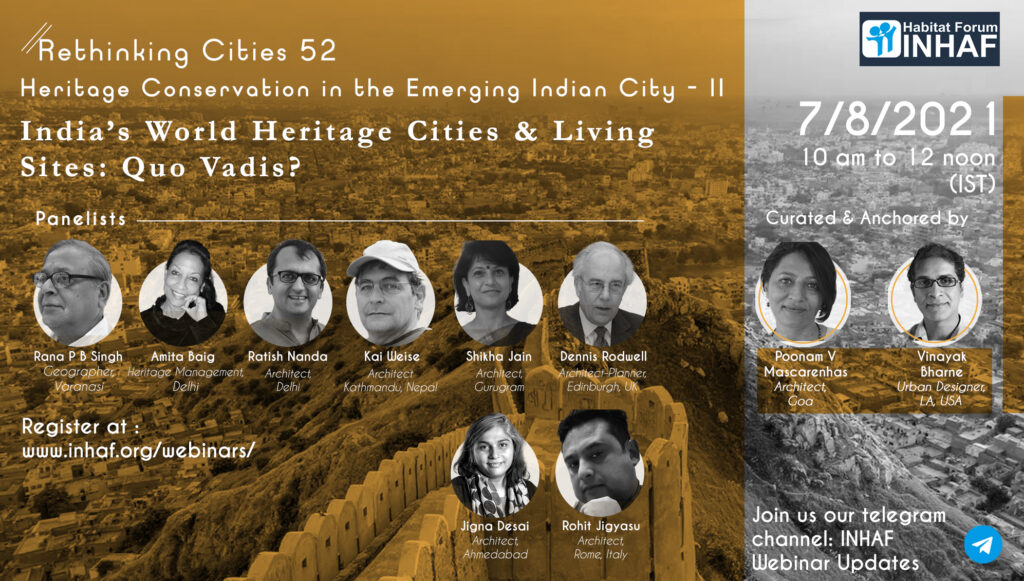 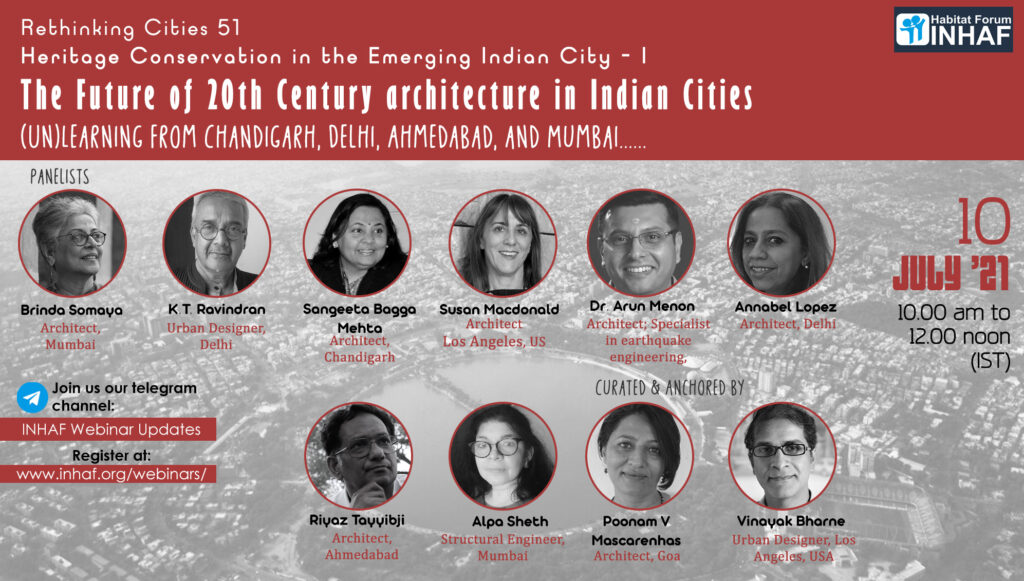