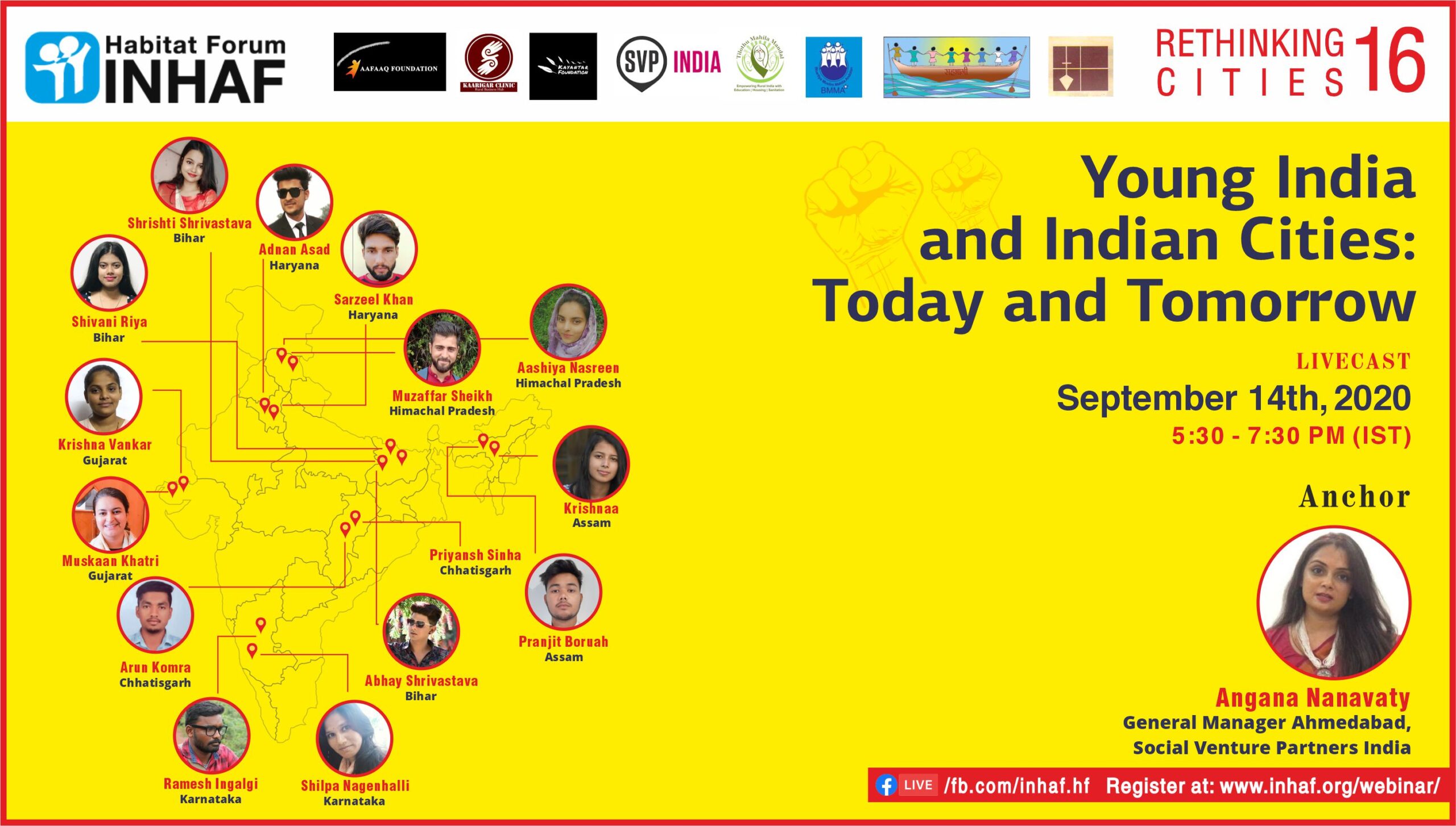 Every life on this planet has been affected by the Pandemic – more indirectly than directly.
‘New normal’ has become an urban buzzword – in this reimagined future it is only apt that we rethink the old normal as we apply ourselves in rebuilding the present and the future.
What is a city? This question has been a subject of long debates for academicians and researchers. If one thing can be said about them – they mould themselves to those who reside in them. Cities unfold in time just as they extend in space. Seventy – five years ago Lewis Mumford attempted an answer to this question which is broadly still relevant today – ‘in its complete sense [city] is a geographical plexus, an economic organization, an institutional process, a theatre of social action and, an aesthetic symbol of creative unity.’
Cities are mysteriously attractive. The more we get used to being citizens of the world, the more we feel the need to identify ourselves with a city. They are closely intertwined with our aspirations and our goals. If they can be a conduit for growth, they can also present limits to what can be achieved. For a vast majority residing outside its limits, they are a symbol of growth and prosperity.

The question we would like to pose through this webinar is – What does the city mean to Young India? When we talk of smart cities and inclusive urbanization, it is pertinent to get the perspectives of a population that will take ownership of what is created today in the future. This particular webinar we hope will address 4 major questions and capture them through the lens of our much talked about youth population (17-22yrs) –

1. What does the city mean to them?

2. What are aspects of a city you are unhappy about?

3. What would be an ideal city?

4. What is required for us to reach that ideal status and who should take the onus of making that change?