Home Webinar City as a Place, City as People: Recapturing the Place for the People 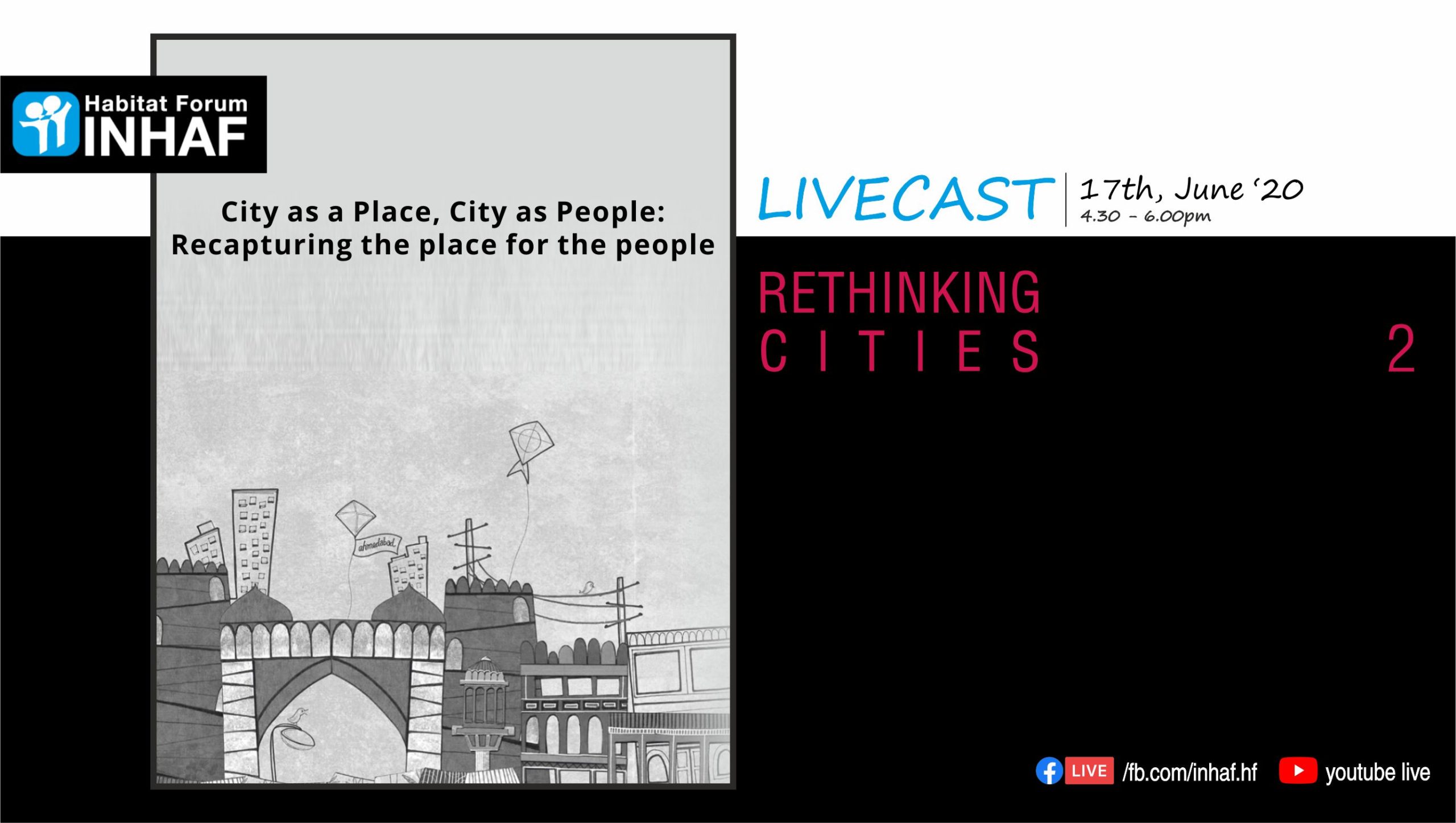 City as a Place, City as People: Recapturing the Place for the People

Dr. Ashwin Mahesh
Dr.Ashwin Mahesh is a social technologist and urbanist based in Bangalore, India. He is the founder of the technology lab, Mapunity.
Gita Goven
Gita Goven; Architect, sustainability specialist is the CEO of ARG DESIGN
K.T. Ravindran
K.T. Ravindran is the chairman of the Architectural Heritage Advisory Committee of INTACH.
Prasoon Kumar
Prasoon Kumar is the founder of  billionBricks.

Urbanization is the defining trend of the 21st century, by 2030, 75 percent of the world’s people will be living in cities. Urbanization is occurring, most rapidly in places with the greatest lack of planning. As urbanisation rapidly surges, the Public realm gets compromised, gets lost, or repurposed. It will be fair to say, that Public spaces have been a vital ingredient of successful cities. Public Spaces helped build a sense of community, created a civic identity and cohesion, powerful culture, built social capital, pushed economic development, and community revitalization.
Today, public spaces in cities are under attack, on one hand the ubiquitous private automobile has given a sense of insecurity in their own public space, dramatically shrinking the public realm. On the other, the quality of the public realm in many urban areas is systematically eroded, by the unwillingness of the government to meaningfully maintain the public realm for its citizens. This is further complicated, by the threat of privatisation by individuals and groups.
It is important, at this juncture to give the city back to its people. The 2030 Sustainable Development Goals which adopted Goal 11 – ‘Build cities and human settlements inclusive, safe, resilient and sustainable.’ It sets out to provide universal access to safe, inclusive, and accessible, green, and public spaces, particularly for women and children, older persons, and persons with disabilities”. Healthy public spaces are the springboard for revitalizing communities. An attractive, active, well-functioning public space can jumpstart economic development in a community – from a small town to a big city.