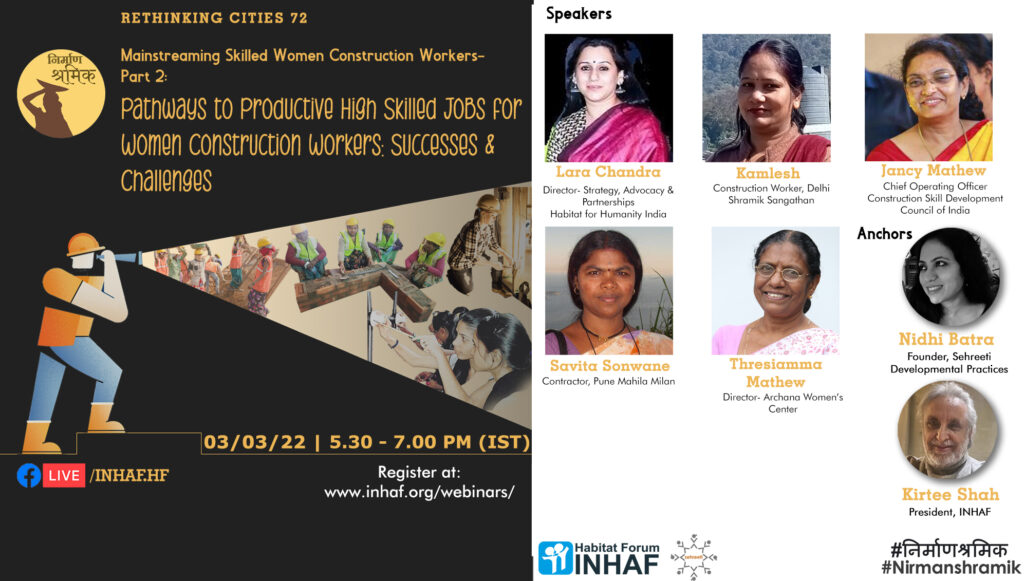 In 2015, when the Prime Minister launched the Skill India Mission, he announced the vision of making India the ‘resource capital of the world’. The construction industry, which is expected to generate 83 million jobs by 2022, will play a critical role in realizing this vision. A vital question that needs to be addressed at […] 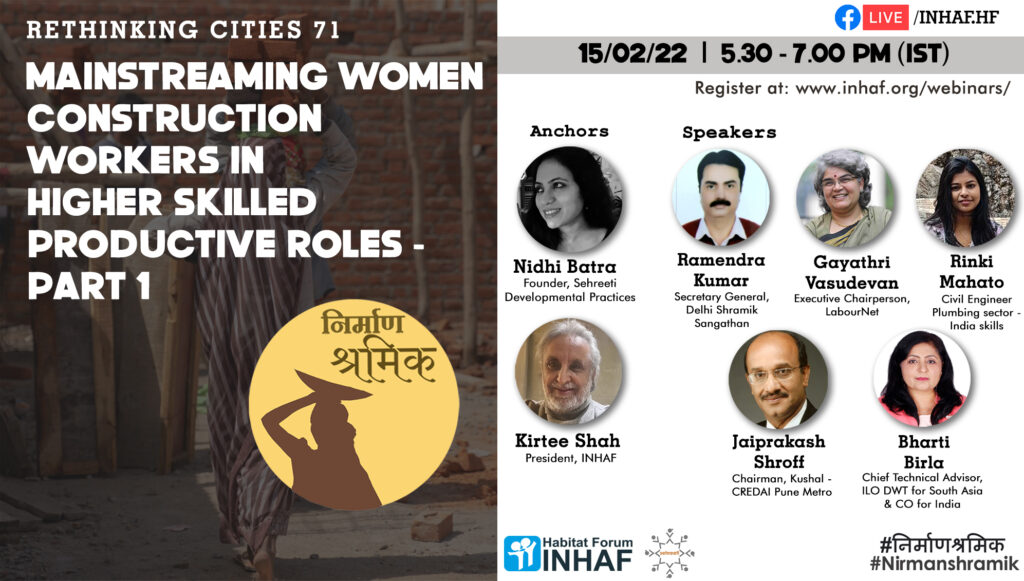